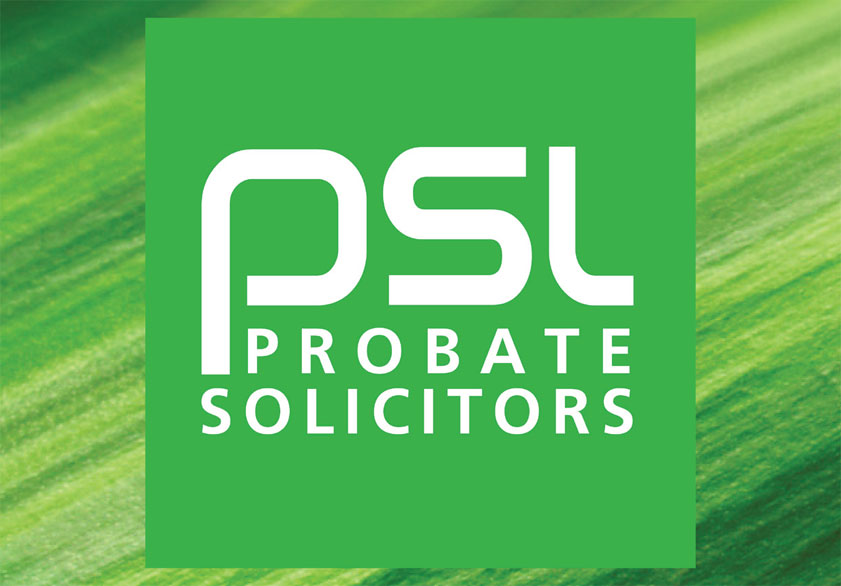 Will disputes and contentious probate matters

When someone dies, their estate has to be distributed according to either their wishes as expressed in their Will 3…4or the intestacy law. This may lead to a dispute by someone who feels they have been "left out", either deliberately or accidently.

Whether you would like to claim against someone’s estate or someone is claiming against an estate that you are involved in, Probate Solicitors Limited can help.

There are 3 main claims that occur in this area of law:

Claims under the Inheritance Act

If a person is financially dependent in some way on the deceased but has been left out of their Will or insufficiently provided for then the law potentially allows them to make a claim for financial provision against the estate. The law is too complex to detail here but it can extend to family, civil partners, "common-law" partners and in some cases even live-in housekeepers. The extent of the possible claim will vary with the particular circumstances and specialist legal advice should be sought as soon as possible.

A claim under the Inheritance (Provision for Family and Dependants) Act 1975 must normally be lodged within SIX MONTHS of the date of the grant of probate. Since the Inheritance and Trustees Powers Act 2014 there is no longer any need to wait for the grant to be issued before making a claim.

Claims against the validity of a Will

This is different to a claim for being left out of a Will. This applies where there might be some reason to think the Will is legally invalid. There are a number of reasons why a claim might be made against the VALIDITY of a Will and these include:-

Claims against the personal representatives or trustees

The executors, trustees and administrators of an estate or a trust have a duty to act reasonably and in good faith. They do not necessarily have to act speedily and, in the case of an estate, they normally have what is known as the "executors' year" to deal with the administration.

Having said that, losses can occur through inaction or inappropriate decisions for which the executors may still be held liable, even when it has been less than a year.

Likewise, just because it has taken more than a year does not necessarily mean that there is a claim, it depends on the reasons why.

This is a very subjective area and it is difficult to give general guidelines. If you think you have or are going to suffer a loss because of the actions of an executor or trustee then you should take proper legal advice as soon as possible.

Changing a Will AFTER someone has died

Strange as it may seem it is often possible to change a Will after someone has died, see Deeds of Variation and Family Arrangement.